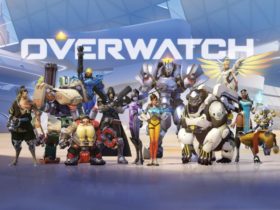 Overwatch IS Getting Animated Shorts Season 2, Why Were the Comics Cancelled?

It seems that the third installment in the fan-favorite RPG is all set to release this summer.

Meanwhile, developer and publisher From Software has released an all new pamphlet in Japan which list many new interesting features. The poster is in Japanese but thanks to Reddit user TheMindWraith, we have a fully translated version available online. The pamphlet contains details on Dark Souls III offers, some in-game screenshots, pre-order bonus for japan. Find out the entire list below:

Dark Souls 3 will be released on PC and consoles on March 24 in Japan and on April 12 worldwide. How excited are you for the game? Let us know.