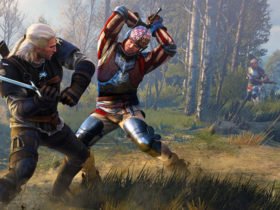 The much anticipated game, Tekken 7: Fated Retribution arrives in Japs arcades this summer. A small taste of what everyone will be playing is shown in a video below.

This video showcases Street Fighter 4’s Akuma who is the main protagonist in the storyline of this game. Another look at Nina Williams is also presented.

The updated Rage system is also on display which showcases how players can use buffs such as Rage Attacks and Arts.

The follow-up to Tekken 7 is slated to release this year and will contain Playstation VR support as was announced during Paris Games Week back in October 2015.

Before a full arcade release of this game, it will be tested in selected arcades in Japan.