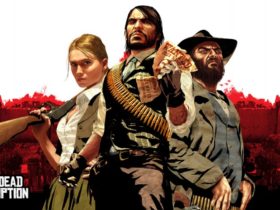 At Gamescom, Nintendo unveils many characters of the Nintendo Switch game, Fire Emblem Warriors in a gameplay. We got a sneak peek into the upcoming game. Omega Force and Team Ninja are together developing the game.

The characters of this Musou-style gameplay are shown in full action. Fire Emblem Warriors will be playable live on Nintendo Switch.

Here are the four Fire Emblem Warriors characters that we can see in the gameplay:

Apart from the above, we can also see several characters like Corrin, Robin, Ryoma and Cordelia appear in the gameplay.