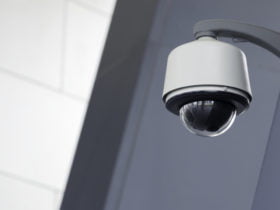 “Switch is compatible with the SDXC standard, which supports up to 2 TB. (Note that 2 TB cards are not yet on the market, but the system will support them when they are.)”

Switch has 32GB in-built memory. Now as Switch supports expandable memory, at present you can get SDXC card. It has storage capacity of 512GB. The 2TB and 1TB cards are not available as of now.

As Switch’s in-built memory itself is huge, you may not need to buy extra SD cards. But you would need it in case you download some games, like The Legend of Zelda: Breath of the Wild from Nintendo eShop. The game will take nearly half of Switch’s internal memory.