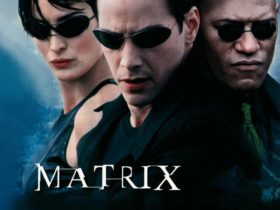 Another Matrix Movie in The Works; Series gets another Chapter

During the Nintendo slot at E3 2017, we saw that Metroid Prime 4 will release for the Nintendo Switch and will go back to its First person perspective gameplay. This game is also being developed by a new development team.

Here’s the trailer for the sick new Metroid game:

We, unfortunately, do not know about the release date for the game. But, the release press kit contains some nice pieces of information. One is that there will be “a new storyline that ties together the events of the Metroid Prime universe and takes the storyline in new directions”.