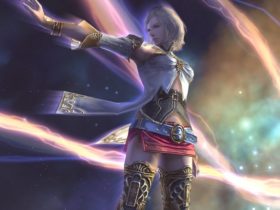 Nioh’s latest DLC is out for PS4. William will be having a face-off against latest the legendary samurai Sanada Yukimura. Nioh Defiant Honor DLC releases today marking the game’s second DLC.

The team and the director believe that Yukimura is the greatest and last true samurai. As the game itself revolves around life and death. So his bravery and courage in the face of death makes him the best opponent for William.