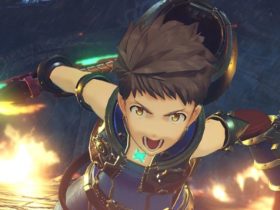 Outlast 2 is coming to PC and consoles this year. Although DRM is a norm these days for both consoles and PC,  those who will buy Outlast 2 on GOG, they can enjoy the game DRM free.  GOG stated:

We believe that a DRM-free world would be a better place and that’s why you won’t find any DRMs or other intrusive copy protection in items available at GOG.com

Outlast 2 was planned to be released last year on PC, PlayStation 4 and Xbox One. But due to some reason was delayed and pushed into 2017. According to the the developers, they needed more time to work on the game in order to make the game to live up to the expectations.