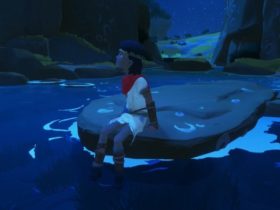 Rime’s No Longer A PlayStation 4 Exclusive

Arkane Studios’ Prey is a first person action adventure game. Prey is developed for platforms: PC, PS4 and Xbox One. It released in May 2017. The player has to survive, fight, and get out of the space station Talos 1. You can also explore the space station as it an open world. But before you start, you may like to know some Prey beginners tips; things you should know about the game.

This guide will help you understand the elements of the game and some handy tips.

Prey Beginners Tips and Things You Should Know About the Game