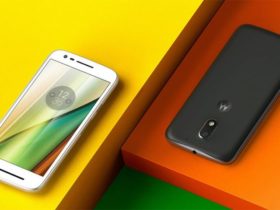 The Rainbow Six Siege Velvet Shell Update will add a new map called Coastline to the game. The map is set in Ibiza Spain. Along with this, two Spanish Grupo Especial de Operaciones (G.E.O.) operators are also promised. These operators will be brought in for assistance “to protect civilians vacationing on the ‘Coastline.'”

Ubisoft revealed a trailer detailing the first of the two operators who is Ryad Ramírez Al-Hassar aka Jackal. He is a male Operator with a head-mounted display that lets him view the footprints of the enemy. He is equipped with  C7E and PDW9 as primary weapons, and the ITA 12S and USP 40 as secondary weapons.

You may also be interested in: Titanfall 2 March Update Detailed, Includes Colony map, Weapons and more