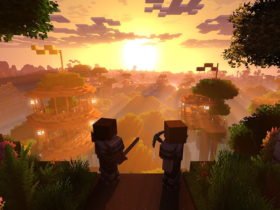 Developer Rockstar Games announced that their western open-world Red Dead Redemption will become backwards compatible on Xbox One this Friday.

Owners of the Xbox 360 version of the game will be able to play it on their Xbox Ones. The original title, the Undead Nightmare expansion and the Game of the Year edition will all work. The game will also become available to purchase on Xbox One starting Friday.

The critically acclaimed Red Dead Redemption follows the tale of former outlaw John Marston. After getting shot and left to die by his gang members, he seeks revenge while also trying to clear his name by working with the law to bring his former partners down.