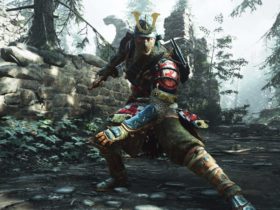 For Honor Guide: How To Turn On Quick Chat

Resident Evil 7 will be released in just one month and the details of the game are being revealed as we move closer to the release date. In a recent interview, Capcom told about the game performance on all platforms. Capcom confirmed that the game will run at 1080p 60FPS on every gaming platform, even the basic PS4. This was confirmed in an interview with Gamingbolt.

“When it comes to new hardware, I think that the biggest takeaway is just making sure that it’s not just one party that is excited about this product. It really has to be a mutual interest on both the manufactures side, publisher side, [and] consumer side. And only when everyone is on board and everyone’s excited for the product does it allow the opportunity to expand the game industry and the user base. Because otherwise it’s just a lot of extra effort on our side.”