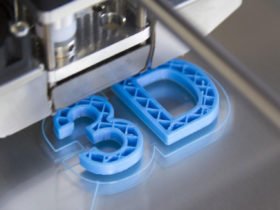 What is 3D Laser Scanning and How It Can Help You

Here we will check out Rocket League trails types list. Rocket League is developed and published by Psyonix for PC, PS4 in July 2015. Rocket League later released for Xbox One, OS X, Linux and Nintendo Switch. The game received good reviews from critics and is liked by gamers all round the world.

Rocket League, which brings brings Soccer and driving, has attracted quite a lot of gamers. In Rocket League, there are 36 different rocket trail types and they are awarded to the player at random at the end of each game until the player has collected them all. The Rocket League Trails Types are listed below.

That’s the complete list of Rocket League Trail Types. You may also like to read How to Fix Rocket League Errors: DLL Missing, Crash, Server Issue, FPS and More.