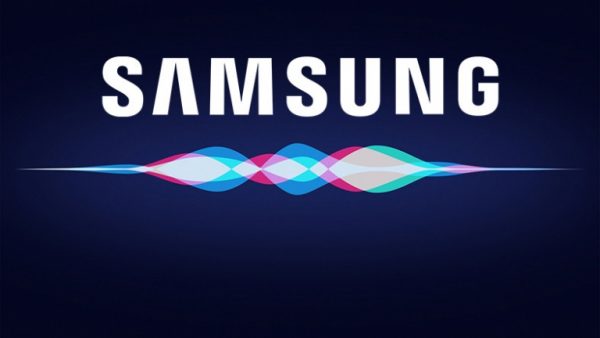 Samsung has been teasing us with a possible upcoming virtual assistant to rival Cortana and Siri. Bixby is their addition to the world of smartphone helpers; announced by Samsung to be debuting with their upcoming flagship smartphone the Samsung Galaxy S8.

Samsung has a conceptually new philosophy to the problem: instead of humans learning how the machine interacts with the world (a reflection of the abilities of designers), it is the machine that needs to learn and adapt to us. The interface must be natural and intuitive enough to flatten the learning curve regardless of the number of functions being added. With this new approach, Samsung has employed artificial intelligence, reinforcing deep learning concepts to the core of our user interface designs. Bixby is the ongoing result of this effort

Samsung also said that Bixby -the assistant- will help control application functions and overall make the device functionality a lot easier. We all know that Siri, is quite useful for day-to-day routine tasks and makes life a bit easier, Samsung tackles the assistant queen with their own monarch.