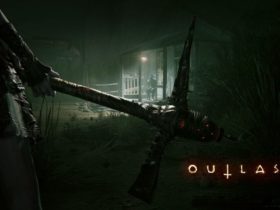 Developer Lab Zero Games have revealed that Skullgirls will be released on the mobile platform sometime this year. The title was announced at Anime Expo 2016.

The Android and iOS versions are being co-developed with Hidden variable Studios and will introduce RPG elements to the game. Skullgirls coming to Android and iOS this year. According to the developer, it “distills the essence of a complex fighting game into a more casual, accessible mobile experience with RPG elements”.

Skullgirls mobile version will tell different stories which will be presented in tales in seasons. The first of these seasons will be a prequel to the original game’s story.
You can sign up for the beta right now on the Hidden Variable website.