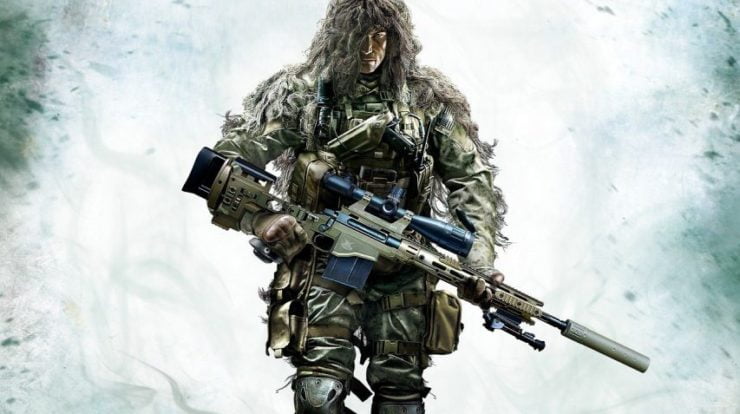 The upcoming tactical first-person shooter was to have a January launch this year but was called back and delayed to 4th of April. Sniper Ghost Warrior 3 has been delayed the third time to now, 25th of April 2017.

“We’ve worked tirelessly creating a whole new Sniper Ghost Warrior 3 experience set in an ambitiously crafted open world new to the series,” he added “While it’s an unfortunate decision to delay the game one last time, we believe these final changes will result in a better experience for players worldwide on day one. Thank you for your patience—we know the wait will be worth it”

Even though this game has been delayed and restless fans are getting anxious. But, you can expect some changes will happen to the game and probably for the better.

Sniper Ghost Warrior 3 is an upcoming first person tactical shooter which will be released for the PC, Xbox One and PS4.