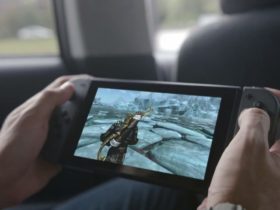 This service was launched in March. At present Sony has made the service available in US cities like New York, Los Angeles, Chicago, Philadelphia, Dallas, San Francisco, and Miami. In addition to the more than 50 channels provided as part of the basic package, soon channels like ESPN, the Disney Channel, ABC, and ABC Family will be added to the service, as announced by Sony.