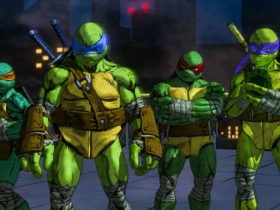 Star Wars Battlefront launched on November 2015. Gamers felt that the gaming experience was a little light on content. So, EA promised to release free DLC, alongside the planned stuff for season pass holders.

EA Brazil released a video yesterday where the publisher talked about the upcoming free content in more details. The video was translated by WccfTech and Reddit user Exsound. They revealed that the new content included a new map set on Tatooine and new outfits for Luke and Leia.