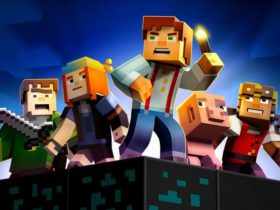 Star Wars: Battlefront received the February update Tuesday morning. The update brings an all new map to the game along with an expanded playlist to the Turning Point mode and a new Survival mission. A number of bug fixes and gameplay balance changes for PS4, Xbox One, and PC with the update. One notable and exciting update is a change to the A-wing’s hitbox.

Size of the new update: over 4GB