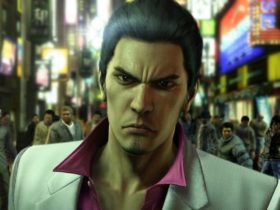 State of Decay 2, developed using Unreal Engine, released on May 22, 2018 for Xbox One and Windows. Here we are providing the State of Decay 2 system requirements and secret achievements. So have a look at the minimum and recommended settings required and start playing the game.

Undead Labs developed this open world zombie survival video game. It was published by Microsoft Studio. It is the successor to State of Decay that released back in 2013. The game is set in an open world and the gameplay is from a third-person view. State of Decay 2 has cooperative gameplay. So you can play with three other teammates.

Achievement: Sayonara
Description:  The player needs to have a survivor die, the survivor from the player’s community.
Points: 5 Points

Achievement: Bring the Brouhaha
Description: For this achievement, while you search a container, you need to cause a commotion.
Points: 5 Points

That’s all from State of Decay 2 system requirements and secret achievements.