Home Guides How To Take Screenshots in Windows 10 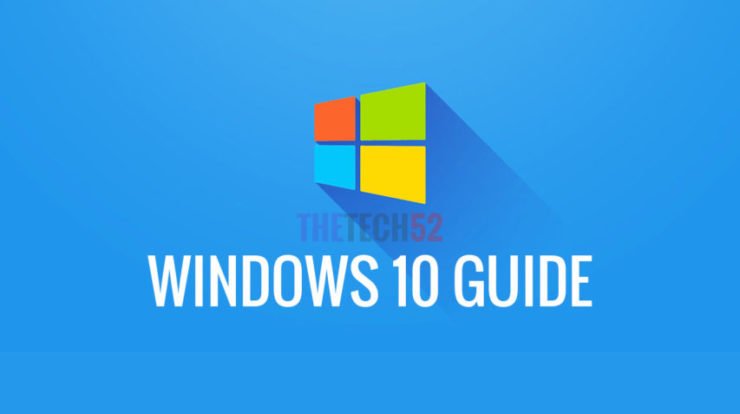 How To Take Screenshots in Windows 10

Screenshots taken using this method get saved in the PNG format in the C:\Users\YourUserName\Pictures\Screenshots folder. This method also works in Windows 8.1.

To take screenshot of the active window in which you are working, press Alt + PrntScrn. Your screenshot gets copied to the clipboard. Now open any photo-editing software like Adobe Photoshop or simply open MS Paint and press Ctrl + V. Save it using a desired name.

For the first time since release of first Windows version, Microsoft has included the option to record gameplay footage and take screenshots using a built in app. The captured footage or screenshots gets saved in the PNG format in C:\Users\YourUserName\Videos\Captures location.

To do this, open the Xbox app and open settings from the hamburger menu. Go to GameDVR tab and enable “Take screenshots using Game DVR”.

Now is the tricky part. Open the game or window of which you want to take a screenshot and press Windows + G. Click on “Yes, this is a game” when prompted. Finally press “Win+Alt+PrtScn” or click the Camera icon to take the screenshot.

These are some of the ways to take screenshots in Windows 10. It’s always better to use the default functions to complete the tasks such as this.

Now you know all the ways to take screenshots in Windows 10. You may also be interested in: How to Use Beam Stream in Windows 10 Creators Update