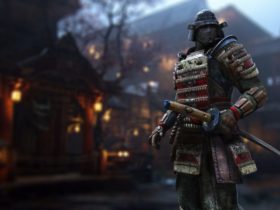 For Honor Guide: How To Throw Enemies

The online RPG will release in Japan next year according to developer ZeniMax.

The subscription free model of The Elder Scroll Online has seen much popularity in a short amount of time. Due to this, ZeniMax is seemingly hopeful that the game will find success in other regions too.

Two editions of The Elder Scrolls Online will be available in Japan: the Standard edition for 7,949 Yen (roughly $65) and the Deluxe edition for 12,744 Yen (roughly $100). Although there’s no subscription model, players can actually gain extra rewards through an optional monthly stipend.

The game is currently available in North America for PC, Xbox One and PS4.