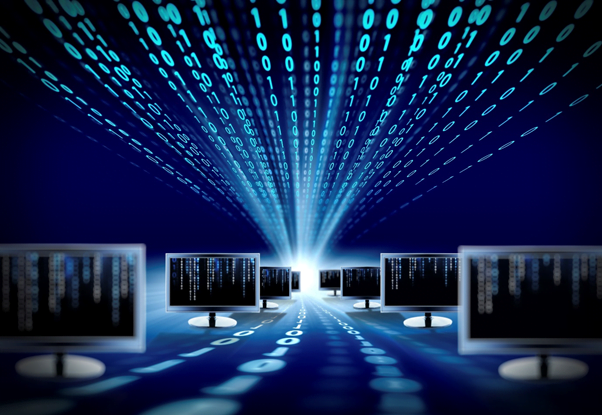 The decade that we are now leaving was one of huge innovation for the casino industry. Crucially, advances in technology had the dual purpose of establishing the industry’s prominence online while also creating a platform for the 2020s, with the likes of VR, 3D gaming and AI all going to have big roles in the coming years.

But what are the best examples of casino technology and innovation over the last decade? What elements were the difference makers? Below we look at five transformative areas where online casinos really nailed it over the last 10 years.

Such a simple idea, yet so brilliantly executed. The concept of progressive jackpots – where players fund a communal prize by taking a percentage of each wager – has been around for a long while, but in the 2010s casinos put it into overdrive. Linking together popular casino games across different casinos and countries has led to payouts of upwards of $20 million in a single spin. The best examples are Mega Moolah, Age of the Gods and DC Superheroes slots. These fantastic casino games can be found here, and you will notice that they connect into a range of games. Every spin grows the jackpots, and it’s transformed people’s expectations of casino slots.

Arguably the most important tech advance in the history of online casino, which is really saying something. Live dealer games started appearing around the middle of the decade, and they have now basically created a whole new arm of the casino industry. The intriguing part of this tech is not the streaming or graphics, but the use of console technology for seamless gaming. The experience really is flawless, and casinos should also be commended for creating the games with reasonably low bandwidth requirements, despite the HD experience.

The best tribute we can pay to developers is that 3D casino games were rolled out so smoothly and quickly that it’s become commonplace. Games like Gonzo’s Quest and Halloween Fortune were among the first popular examples to arrive, and the games have gone from strength to strength ever since. 3D games aren’t really that exciting when it comes to the future of say, video games, but they add so much to an online casino experience.

These days, when we think of our online data, we tend to think of it as a negative thing used by corporations to target us with adverts. However, several casino games made brilliant use of data recording, allowing us to play games and record our progress over time. In short, games could become more creative, offering special features that are unlocked and saved – similar to what you might do in an adventure video game. Thunderstruck II, Avalon II and Immortal Romance are sterling examples of this.

Security and Encryption Security is arguably one of the most important issues in all parts of online activity. And while it’s not as ‘fun’ as talking about the big advances in gaming tech, it’s obviously just as crucial to the success of the casino industry. We have to really take our hats off to casino sites – certainly the major regulated ones – who have really been on top of encryption and firewall protections. There haven’t been any major cases of a casino being hacked or compromised through viruses and malware. No website is truly impenetrable when it comes to online safety, but online casinos come pretty close.