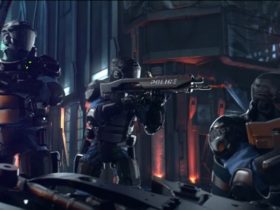 Cyberpunk 2077 Has a Bigger Dev Team than The Witcher 3

The Game Awards was held on December 13th this time. It’s an annual ceremony held in the US to honor the achievements in the video games industry. 2019 has been a great year for video games with tons of great games which came out.

We’ve compiled the full list of winners from the award show for you to have a look.

Esports Game of the year: League of Legends from Riot Games