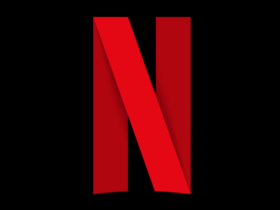 How to Download Netflix Shows on Android or iOS device

For ever since mobile phones came into existence, the industry of making mobile cases also grew with it.

For ever since we held our first phone which probably was a bar phone, along with it came a leather pouch it was kept it. Then came the actual covers which used to cover the whole mobile phone and had cut outs for the keypads, buttons and headphone jack.
it was the same time where we had glass cases as well. This acted as a secondary screen guard for our bar phones. With the advent of touch screen smart phones, the design of cases has changed with it as well. With more ports, buttons and air vents being put on the sides of a smartphone the integrity of mobile cases has been tested.

We have all been configured to keep things covered in order to keep them new and in better condition. Contrary to this there are a lot of side effects that no one talks about the phone cases. Here are a few notable things:

With the next gen mobile devices, that may allow you to wrap your mobile screen on your wrist, the future of phone cases remain uncertain!