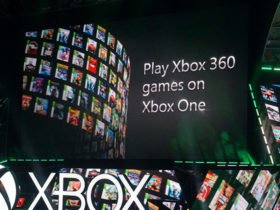 The first PS4 game of Japanese developer Koei Tecmo will have a free roam mode.

According to Famitsu, the upcoming Attack on Titan video game features a free roam mode. This new mode called the “Investigation Outside the Walls” mode, enables players to pick a character and go free roaming in the wilds. The classic Warriors “Free” mode is also present where you can play any mission with any character. You don’t have to necessarily read the manga or seen the anime before to understand the story.

The game’s plot is based upon the events of the first season. A total of 10 playable characters (Eren, Mikasa, Armin, Krista, Sasha, Connie, Jean, Levi, Hange, and Erwin) will be available in-game.

Also, Koei Tecmo has told its fans that the game will be developed specifically for PS4 and later downscaled for PS3 rather than going the other way round.