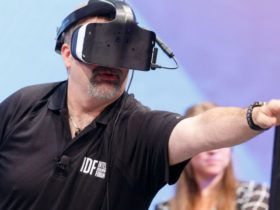 Developer Telltale announced at its PAX Panel this Friday that The Walking Dead Game Season 3 will start this November with its first episode. The game takes place a few years after Season 2 and stars main character Clementine and newcomer Javier, both of whom will be playable.

Not much was shared about the game’s story, but producer Kevin Boyle had this to say: “Javier will begin to unravel the mystery of who Clementine has become, as her story intersects with his”.

The game, much like all Telltale offerings, is coming to pretty much every system – PC, PS4, Xbox One, PS3, Xbox 360, Mac OS and mobile devices.