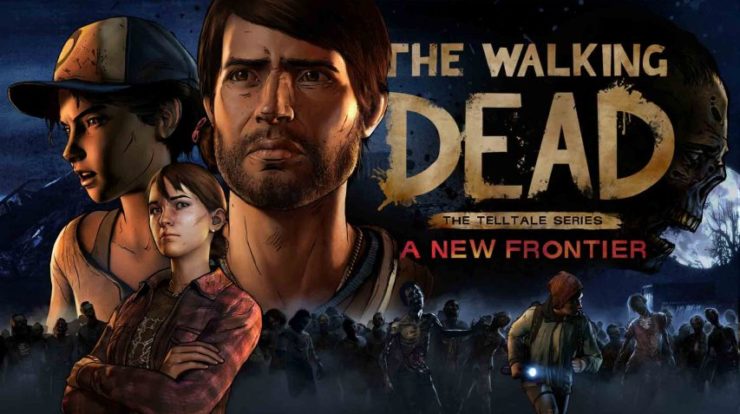 Telltale Games just released the Launch trailer for The Walking Dead: A New Frontier. The new frontier will put players in a position where a man is trying to save his family from a group of fanatic survivors who call themselves the “The New Frontier”. Clementine will also be joining him is quest to save his family. However anyone new to this game series will be able to understand the game story even without playing the prequels.

The game will still import your old save files in order to create an atmosphere and shape the world according to your choices. Even if you don’t have them the New Frontier will just start from scratch with default story setting.

The Walking Dead: A New Frontier will be released on December 20th for the PC, PlayStation 4, Xbox One and also smartphone devices i.e. Android and iOS. In the meanwhile you can watch the trailer below: