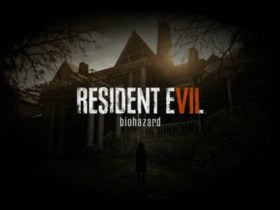 The first installment of the Watch Dogs was not  as good as we expected but, some of those who played it did want a sequel to the game and the day of its release is close. As the publisher seem to have sent a gift box of Ray Bans to The Rad Brad a professional YouTube user , who as a large subscriber following. He posted a picture on twitter thanking the publisher of the case of ray bans and seemingly Watch Dogs 2 logo.

There are possibilities that the game will be revealed this E3, but also these are just speculations.

The first part sold nearly 10 million copies and since then the Watch Dogs team have also put out various hints towards what the sequel might be like.

Let’s, wait and see what happens this E3.