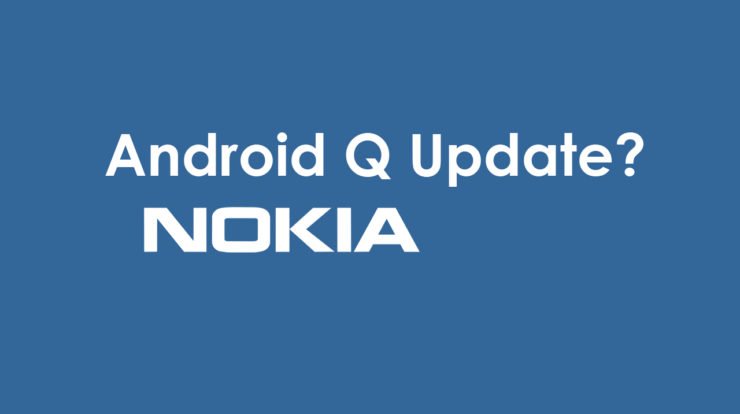 It’s almost time when Google releases new version of Android each year. The next iteration of the operating system, codenamed Q, was announced a few months back. With Android Q Beta 5 already out, we have a good idea of what the OS will look like. The Redmond based giant has focused heavily on privacy issues like location tracking and application permissions. Google also aims to expand the gesture based navigation in Android Q with new gestures.

Now, let’s talk about whether you are going to receive this cool update on your Nokia device. Well, to be fair, Nokia under HMD Global has been quite regular with software updates. Almost all of Nokia’s current gen phones are Android One based so if they guarantee anything, it’s the updates. We have listed all the Nokia devices which are expected to receive Android Q later this year or early into the next.