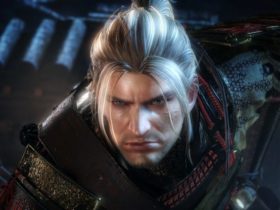 Update: Microsoft has officially announced the first 104 games that will support Xbox One backward compatibility on November 12.

Just four days remain before we get to play the Xbox 360 on the Xbox One finally. German site, Xbox Dynasty, claims to have the entire list of Xbox One backward compatible games list. The large list includes notable titles from the last gen era like Gears of War and Halo series. All the Assassin’s Creed from the first one in the series will be playable on the new console. Far Cry 2, 3 and Blood Dragon also make their return. Moreover, we see BioShock and BioShock Infinite on the list. Well, that’s a treat.

The Xbox One backward compatibility feature was announced back at E3 this year. The Xbox 360 games will be emulated on the new gen console using an emulator. In fact, the entire 360 dashboard is emulated which enables features like multiplayer and DLC to be fully functional. Another great features is that you will be able to stream your games using the Xbox One Game DVR functionality.