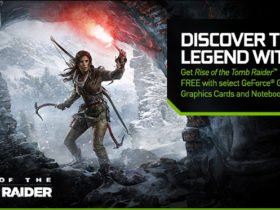 These are humanoid entities but when they start moving, their amorphous nature is shown. They break into nanobots to move towards a certain destination and then reassemble to attack. They appear similar to the Codex but with different abilities.

They can cover long distances to attack soldiers in cover. They usually deploy a Shadowbound ability or use plasma weapons. The ability knocks a soldier unconscious and gives birth to a shadow in its place with the same health and weapons as the victim. After this, the Spectre moves away to hide making it difficult to find them.

The Shadowbound ability is similar to mind control. But you can destroy the shadow copy without worrying about the victim. The victim can even be revived even when the shadow is on the field. Your best option is to kill the Spectre as that will destroy the Shadow and revive the victim at once. Use units with high mobility to track down Spectres who go into hiding.

Autopsy a Spectre to get a portable refraction field enabling a soldier to cloak by entering concealment. This can be used once per item and the field is removed from the inventory after usage.