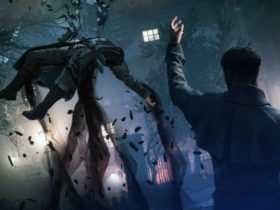 “Humanity is on the brink of extinction. It’s up to you to be the hero everybody needs on this mission for survival…”

Nintendo has announced that those who bought Xenoblade Chronicles X can start pre-loading the game before the December 4 Wii U release.

A number of “data packs” have been made available for download, even for the owners of the on-disc version. These will reduce load times for the disc version. There are several data packs available right now all of which you can download. Nintendo strongly recommends the players to at least download the basic data pack before the release.

There’s also a launch trailer for you to watch on YouTube. Watch it here.