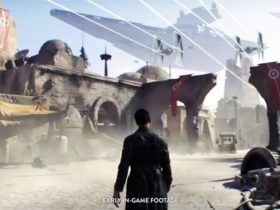 While the Yakuza series is an infamous PlayStation exclusive which is highly popular in Japan but the game’s popularity is actually improving in western countries as well.

The release date for Yakuza Kiwami has been announced via an official PlayStation blog post, which is August 29th for the price of $29.99 for the PlayStation 4. If you’re a fan of physical booklets, the game will be shipping with a special steelbook in the hardcase -in case you decide to buy a physical copy- which will be full of detailed art and more.

Yakuza Kiwami is the next one in the Yakuza series after a long time – the game is based on the notorious Japanese gang called the Yakuza. For more updates stay tuned.