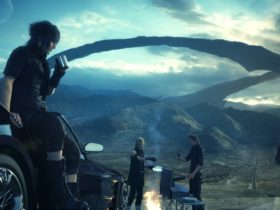 The game has beautiful worlds and awesome cast of characters besides a lot more. Yooka-Laylee is a Kickstarter funded game released on April 11, 2017. Developed by Playtonic Games for PC, Linux, Mac, PS4, Xbox One. You can get it on GOG, Steam, PlayStation Store and Microsoft Store. Here you will find out Yooka-Laylee final boss glitch.

Use the Buddy Slam ability to glitch through the wall. Then use Flappy Flight to fly to the entrance of Capital B’s office. This saves you hours of time.