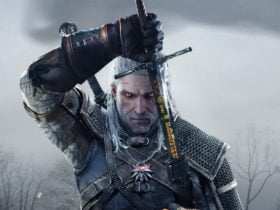 We’ve seen some competition crunching numbers when it comes to video game sales of Zelda Breath of The Wild. During a Nintendo Press conference earlier, the company revealed that the game has sold over 1.3 million copies in North America alone.

Nintendo Switch version has sold close to 925,000 copies while the the Wii U version of Zelda Breath of The Wild has sold around 460,000 copies in NA, it’s safe to say it has become incredibly popular.

The game is now available for the PC also by using emulators. CEMU allows users to play Zelda BOTW on their PCs, and has 4K texture support as well.

Zelda BOTW is available for the Nintendo Switch and Wii U.