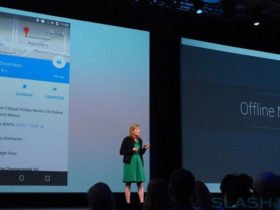 After superstars like John Cena, Randy Orton and The Rock, 2K Games have their eyes on Brock Lesnar.

“My career has been defined by dominating every opportunity presented to me. I am excited for my newest opportunity representing WWE 2K17 as the franchise’s ambassador and honored to serve as the WWE 2K17 cover Superstar,” said Brock on this new achievement.

WWE 2K17 is currently in the works at Yuke’s and Visual Concepts. It is slated for launch this year on PS4, PS3, Xbox One and Xbox 360.