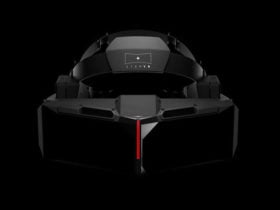 A new report suggests that the final DLC of Star Wars Battlefront is to be revealed next month.

According to the report, Star Wars Battlefront: Death Star DLC’s announcement will be a part of the Star Wars Celebration event which is to be held next month. The official website of the event accidentally mentioned DICE’s presence before being pulled down later on.

The Star Wars Battlefront: Death Star DLC ’s release was recently changed to end of 2016 instead of the early next year. This aligns itself with the release of upcoming live action film, Rogue One: A Star Wars Story in December.

Star Wars Battlefront 2 is already in development as told by Jade Raymond at EA Play earlier this month. It is slated for a fall 2017 release on PC, PS4 and Xbox One.