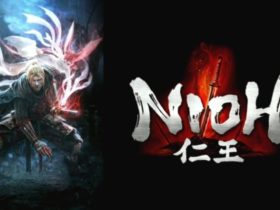 In an official meeting call on December 21, 2015, MLG authorized a sale of all its assets to Activision Blizzard.

Major League Gaming is now owned by the Call of Duty and World of Warcraft company. The sale was initially reported by esportsobserver.com.

MLG CEO Sundance DiGiovanni has exited the company and is replaced by Greg Chisholm who was previously the CFO of the company. Mike Sepso, co-founder of MLG quit his job earlier last year and now works as an executive for Activision’s newly formed eSports division.

The company was founded back in 2002 and initially hosted Call of Duty and Halo tournaments. It later added PC games like World of Warcraft, Dota 2, StarCraft II and League of Legends. Reports now suggest that the company is now building a 15,000-seat eSports stadium on an island off the coast of Macau.

Earlier there were reports of MLG being in talks of selling off assets to Yahoo. These were debunked later and the topic got buried.

So does this sale means an even bigger Call of Duty tournament this year? Share your thoughts.