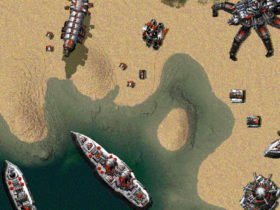 Battleborn, the online first-person shooter/MOBA developed by industry respected Gearbox is losing popularity on PC as of late since its release last May.

Steam Charts show the game peaking at 641 players throughout July 8, while its peak player count of all-time was 12,070. This adds insult to injury because Battleborn is not performing as expected on basically all fronts: reviews are mixed and it was heavily discounted only three weeks after launch.

Just last June the game dropped over 3000 players at peak and 76% of players played the game less than in May.