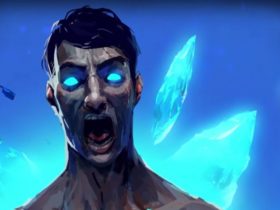 Battlefield 1 seem to have a few glitches and ever since the game got released back in 2016, EA has tried to remove as many as they could by introducing patches over time. While one patch fixed one problem, it created another at the same time.

In 2016, Battlefield 1 patch 1.05 was released and it appears that the game has finally been made glitch free. As no reports of new glitches and errors have emerged anywhere it is safe to say the game is now free of error unless new one arises.

As Battlefield 1 is one of the biggest achievement of EA and they would want gamers to be busy with it for another year or two which will give them time to make a new game. But in order to do that they also have to introduce new features to the game over time.