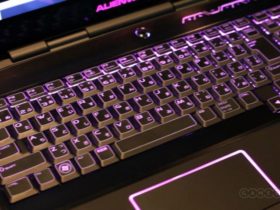 Descent is the third DLC that will be coming to Call of Duty: Black Ops 3 and will release July 15 on PS4.

It includes four maps. Cryogen is a cryogenic prison, while Rumble is a battle arena for robots. Berserk is a snowy viking village, and finally Empire is a remake of Raid but in a Roman setting.

All maps also come with their zombie counterparts, and there is even a zombie map called Gorod Krovi (City of Blood in Russian). The DLC is available through the Black Ops 3 Season Pass and hits PS4 first, next week, while it’ll come to Xbox One and PC later this month.