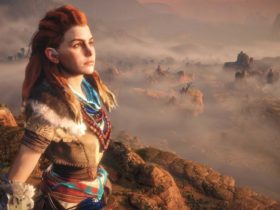 Overwatch’s development team at Blizzard are hosting a panel at Comic-Con on July 21st titled Behind the Scenes of Overwatch’s Newest Hero. No one needs further confirmation than that.

The character will probably be the sniper and medic combo that has been teased recently. The panel will be hosted by Director of Story & Creative Development James Waugh, senior designer Michael Chu and Arnold Tsang, assitant art director. Definitely a panel to keep in mind for those attending Comic-Con. Those who stay at home will probably hear the major news about the character before the full panel gets uploaded to YouTube.