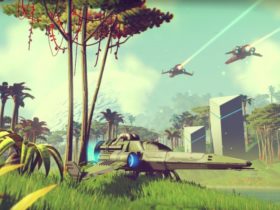 We saw the devastation Activision had with the Infinite Warfare release last year, most fans were utterly disappointing and the best most people got out of the game was Modern Warfare Remastered. Call of Duty: World War 2 hopes to change the game.

But, with their latest reveal, Call of duty: WW2, the company seeks to reclaim the FPS category by storm and sweep in sales like in the days of yore.

Unlike with the Infinite Warfare release, the 95% like to dislike ratio means that the community, is responding to the upcoming game quite positively.

From a Pre-order perspective, this means that the pre-release sales are going strong as well and we may be seeing a new age for Call of Duty games.