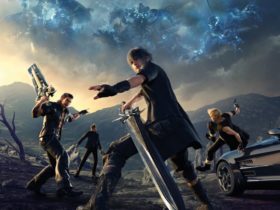 DICE announced their monthly support and updates for Battlefield 1 a little while back. We have seen some major updates coming our way along with two new maps in just a few months.

The latest upcoming map for battlefield 1 is Prise de Tahure, which has recently been announced and it takes the player through the war torn parts of France.

Trenches, rubble, burning soil and wood is all a normal part of the latest battlefield 1 map.

Set in the autumn after the Nivelle Offensive, Prise de Tahure sees French troops desperately holding on to re-captured heights in the Butte-de-Tahure region. The frontline trench networks cut right through several villages facing obliteration from the constant skirmishing between German stormtroopers and French raiders. This is a war of attrition. Adaptability and tactics are the means to wear your adversary down

The map is currently in the community test environment, and can be played there.