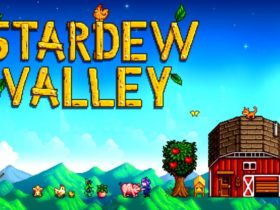 Stardew Valley has now Released on Mac and Linux

Treyarch has released a new Call of Duty: Black Ops 3 update for PC platform. The 520MB patch aims at fixing critical issues that has plagued the game on all platforms. So far, there hasn’t been any official list of patch notes on Steam. A brief Steam Community note gives highlights on what the patch fixes specifically. You can check out the list below.

Since the launch, gamers have faced problems running the game smoothly on their rigs. Surprisingly, there are still some users who are reporting problems that persist after the patch. Hopefully, Treyarch has heard the cries of its fans and will solve these issues ASAP.