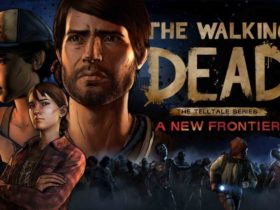 Publisher 2K announced this Wednesday a Civilization 6 Anniversary Edition which celebrates the franchise’s 25-year history; the first title released in 1991. This edition is going to be extremely limited, though, with only 20,000 copies being made.

It costs $90 and only a few retailers, Amazon included, will be selling it. It comes with the game as well as the content of the digital deluxe edition and the Aztec pre-order bonus, as well as many physical goodies including a 25th-anniversary coin set, a display case, a 100-page hardcover art book, all wrapped in special anniversary packaging.