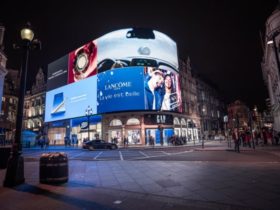 If retailer Geekay Games is to be believed, the two special editions and the concrete release date of the next entry in the Dark Souls franchise is leaked. The online retailer has listed two Dark Souls 3 Special Editions – the Prestige edition and the Collector edition. Apart from the bonus content, the promotional images also reveal the release date of April 12, 2016. This aligns itself with the previously announced release window of April 2016.

According to the image, the Prestige Edition is priced at $490 while the Collector’s Edition is lesser at about $136.

But take this with a grain of salt as nothing is confirmed until any official word from Bandai Namco comes out.