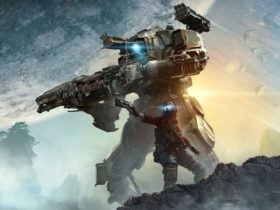 More Titanfall Games Could Be On The Way (Xbox Exclusives)

The first season was a surprise hit among gamers and critics around the world. The episode based game delivered a deep, compelling story with attractive visuals. Well, the good news is that we might see a second soon according to a statement of Alain Damasio, co-founder of Dontnod.

Prior to this, developer Dontnod already told that in Life is Strange Season 2, they would create a new set of characters while retaining the themes and overall feel of Life is Strange if they were to make a second season. But it was Square Enix who would give the final green light.

In the interview with French outlet Alchimy, Damasio said:

So, what do you think of this great news. Did you play the first season? If not, we would strongly recommend that you at least try it. Let us know in the comments.