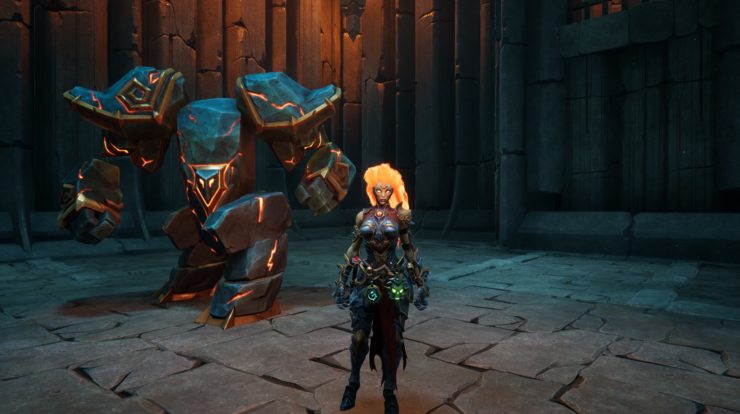 Darksiders 3 Keepers of the Void is out now one Xbox One. You can get it for $12.99 / £10.99 / €12.99. It’s the next expansion of Darksiders 3 after Crucible. Once again, you take the role of Fury who’s now on the quest to defeat an evil force residing in a place called Serpents Hole. The reviews now call the game as more complete than ever as it has the signature Abyssal Armor now.

Just like PS4 version, it has 5 Xbox Achievements for you to unlock. It has no secret achievements. Let’s see how you can get them.