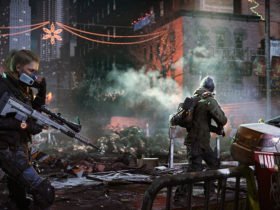 The Division Guide: All Intel Collectible Locations in Tenderloin

Destroy All Humans! is all set to release on July 28 and here we are the list of all Destroy All Humans Secret trophies and complete list of the main trophies. It is a remake of the earlier version and is an open world game. The developers say the remake will hold on its roots, will a whole new and modern feel. It will be available on PC, PS4, Xbox One and Google Stadia. Black Forest Games is behind this fabulous game’s remake and it is to have some content from the original game that was cut out. The game is designed as a parody of the alien invasion films during the Cold War-era. We saw a glimpse of the game in the trailer in E3 2019.

Impeached – Complete the Attack of the 50 Ft. President! mission

Mars Needs Information – The Island Suburbia successful completion gets you this secret trophy.

Power Trip – This requires that you complete a side mission, with the condition that you have the Bulletproof Crypto code enabled.

This Ridiculous War – Complete the mission Armiquist vs. the Furons!

We’re Doing It Live – Complete Suburb of the Damned. mission 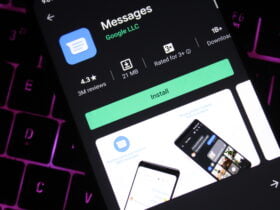 RCS the next big step in Android messaging? 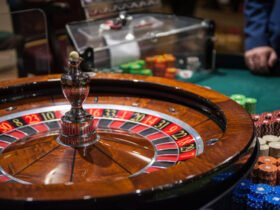 July 29, 2020
Load More
Please support this website by adding us to your whitelist in your ad blocker. Ads are what helps us bring you premium content! Thank you!